Laura Adams Armer was an American photographer, painter, illustrator and author who was born in Sacramento, California on January 12, 1874. She was educated in the public schools of San Francisco and then studied painting and drawing under Arthur Mathews at the School of Design between 1893 and 1898. She established a photography studio in the Flood Building on the corner of Powell and Market from 1899 to 1902. After her marriage to Sidney Armer in 1902, she moved to Berkeley where she continued her photography studio in her home.

In the early 1920s, she developed a keen interest in Indian subjects and began sketching and photographing the Hopi and Navajo reservations of Arizona. During the late 1920s, Armer lived for awhile on the Navajo Reservation. From her experiences there came Southwest, published in 1935 by Longman’s, Green and Company, which she also illustrated. She also wrote children’s books on Indian culture, which were illustrated with her photographs and her husband’s illustrations. Common to artists during this time, photojournalism was a venue that allowed Armer’s photographs to be published. Her books and photographs are listed in various sources on the Internet, for some of which she has received awards.

Armer, along with some others, worked closely with Navajo singers and collected many sand paintings, often from previously unrecorded chants. Armer also made what was probably the first movie of an actual ceremony in February 1928 (Armer 1956, 1961). It was filmed on the sixth day of a nine-night Mountainway ceremony, at the hogan of Hosteen Tsosie near Ganado under the direction of Na-Nai. The movie cost trader Roman Hubbell $15,000 to produce exclusive of goods and gifts. (Everyone who participated in the ceremony had to be given gifts to lessen the opposition.) This film was shown at the International Congress of Americanists in 1929, the American Anthropological Association meeting in 1930 and to numerous civic and women’s groups around the country. It greatly expanded Anglo knowledge about Navajo religion. Armer also made a short film of a star gazing divination rite in 1929, which included two sand paintings.

There is record of Armer’s work as being exhibited at the San Francisco Art Association in 1925 and the Berkeley League of Fine Art in 1925. Her works are held in the collections of Hubble Trading Post, Oakland Museum and Eureka Public Library.

Mrs. Armer moved to Fortuna, California in Humboldt County in 1938 where she remained for the rest of her life. She died in a Vacaville rest home on March 3, 1963. 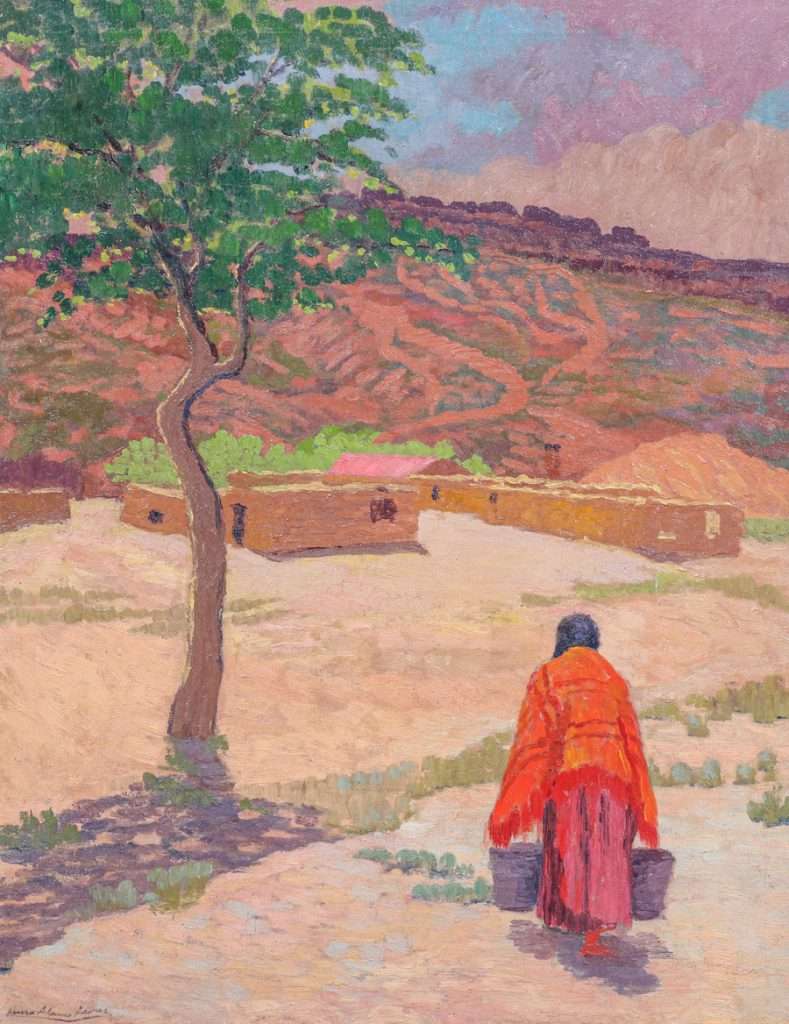 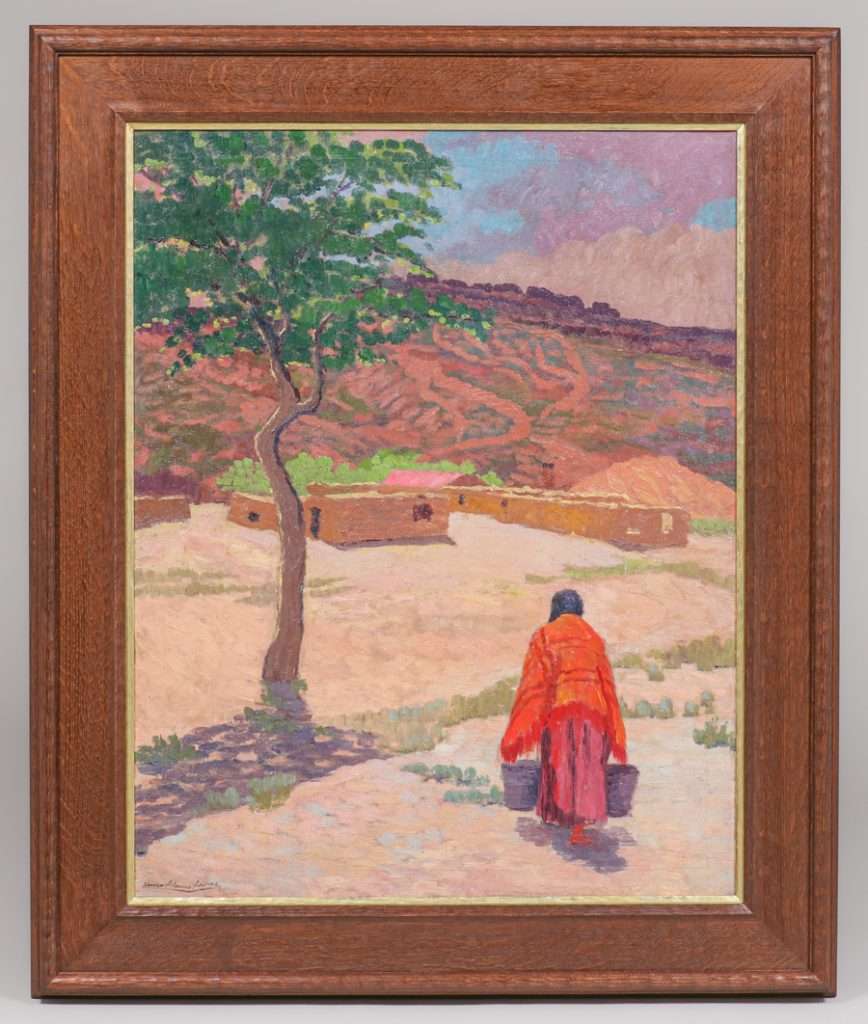 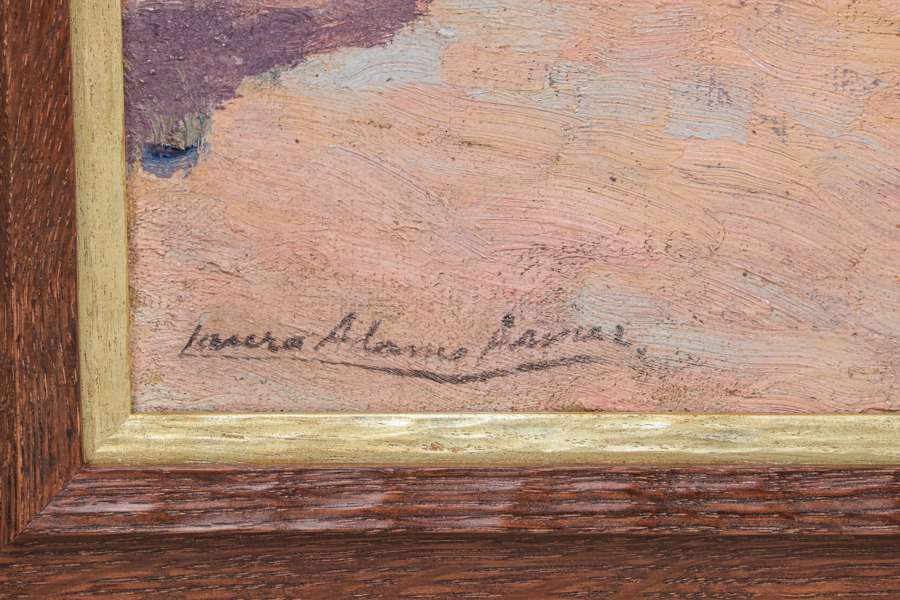 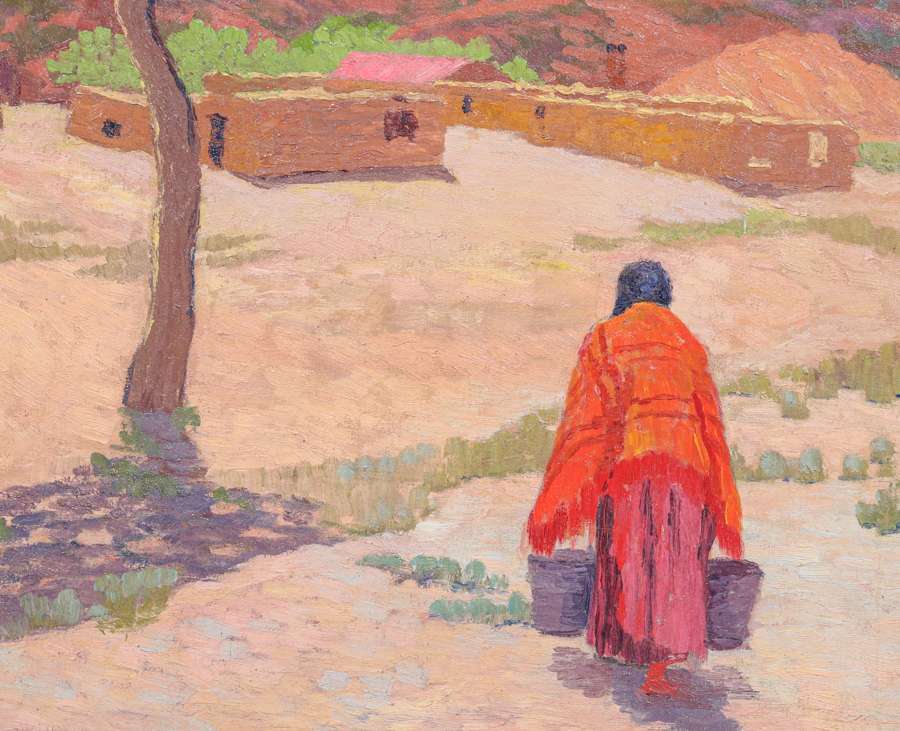 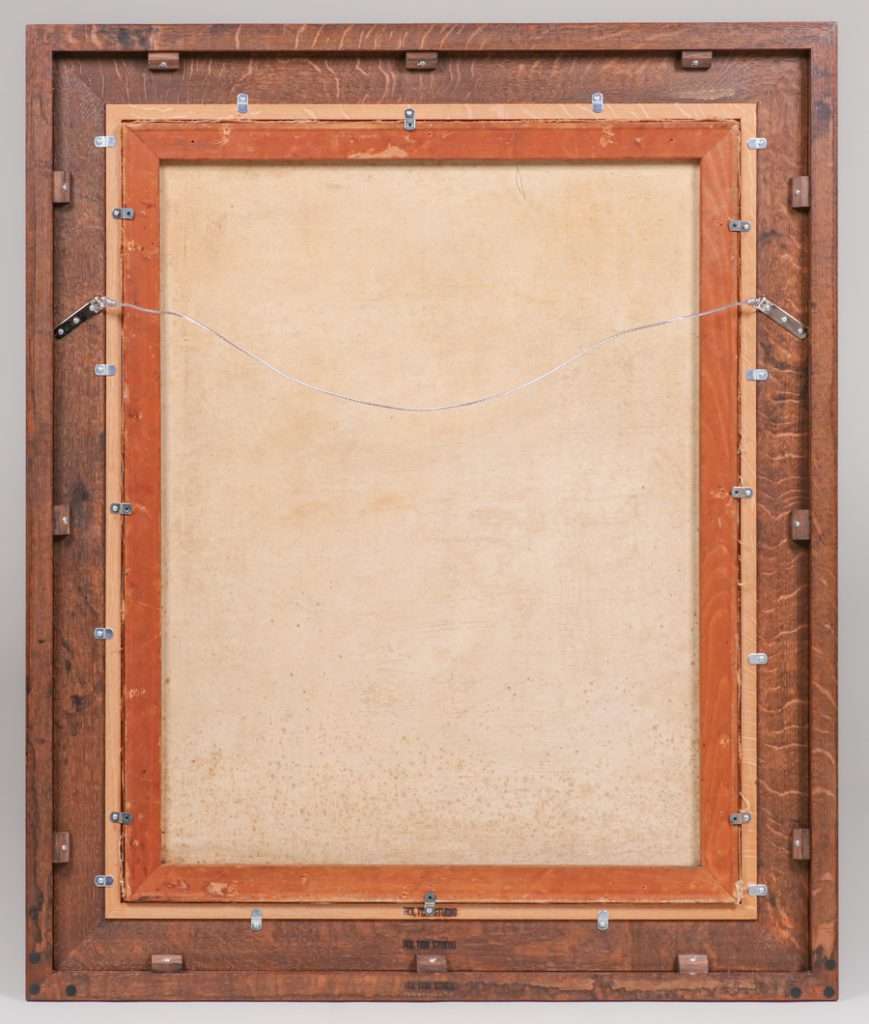 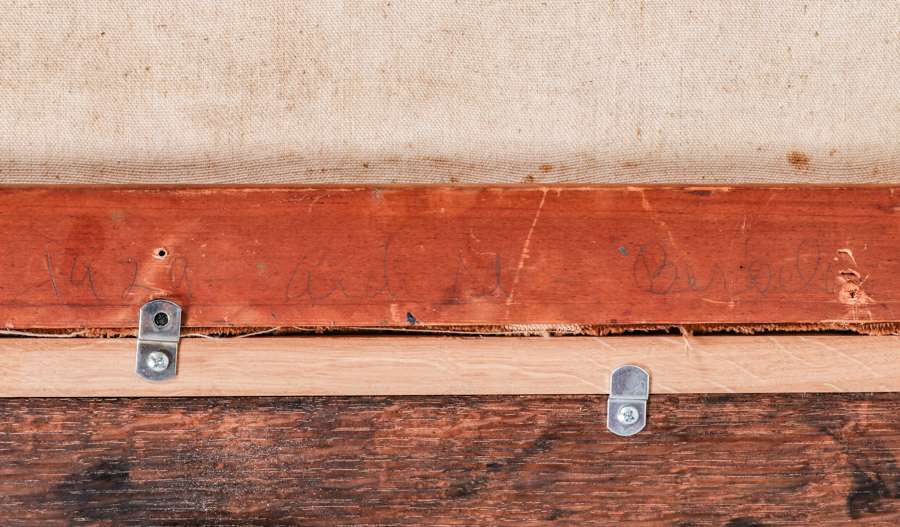 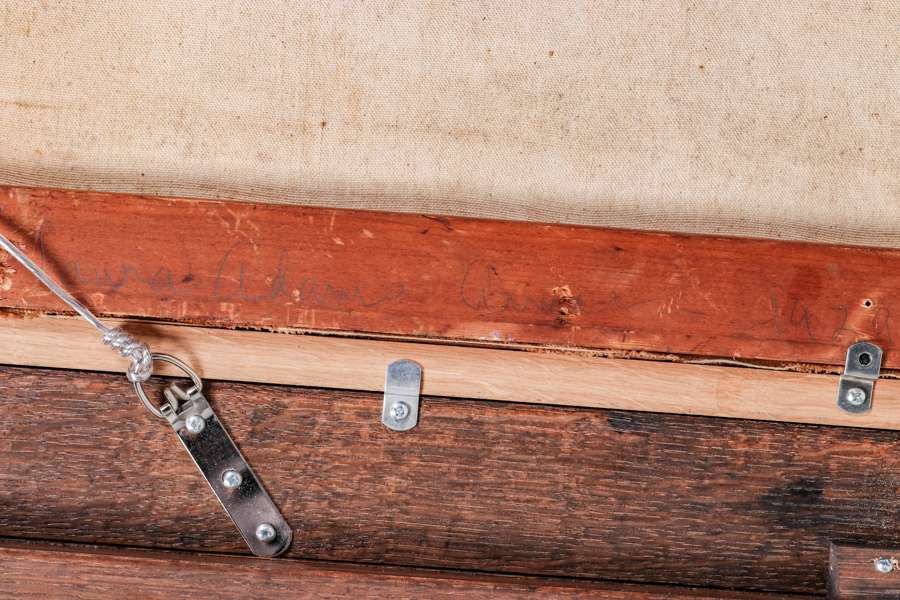 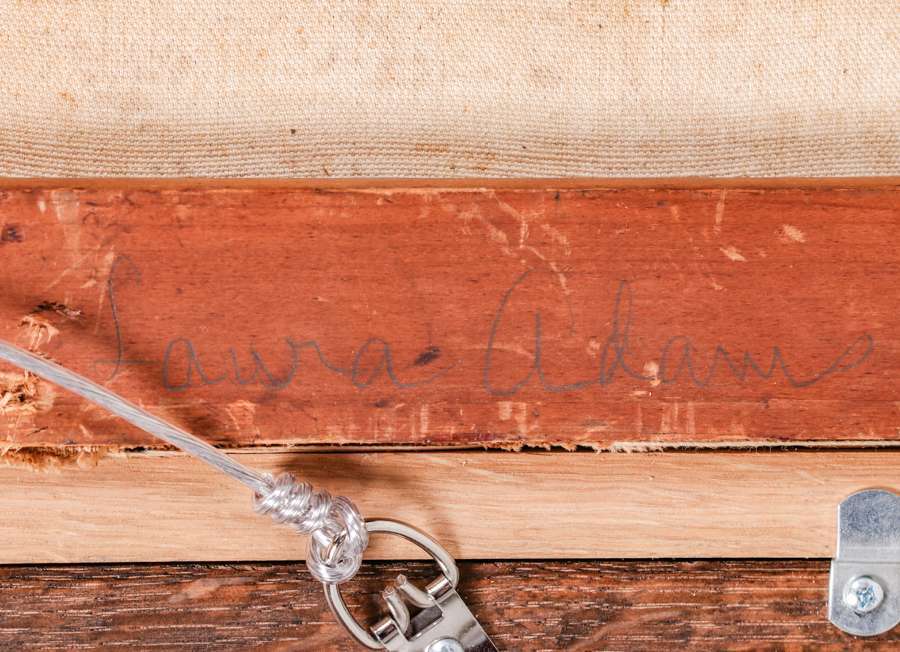 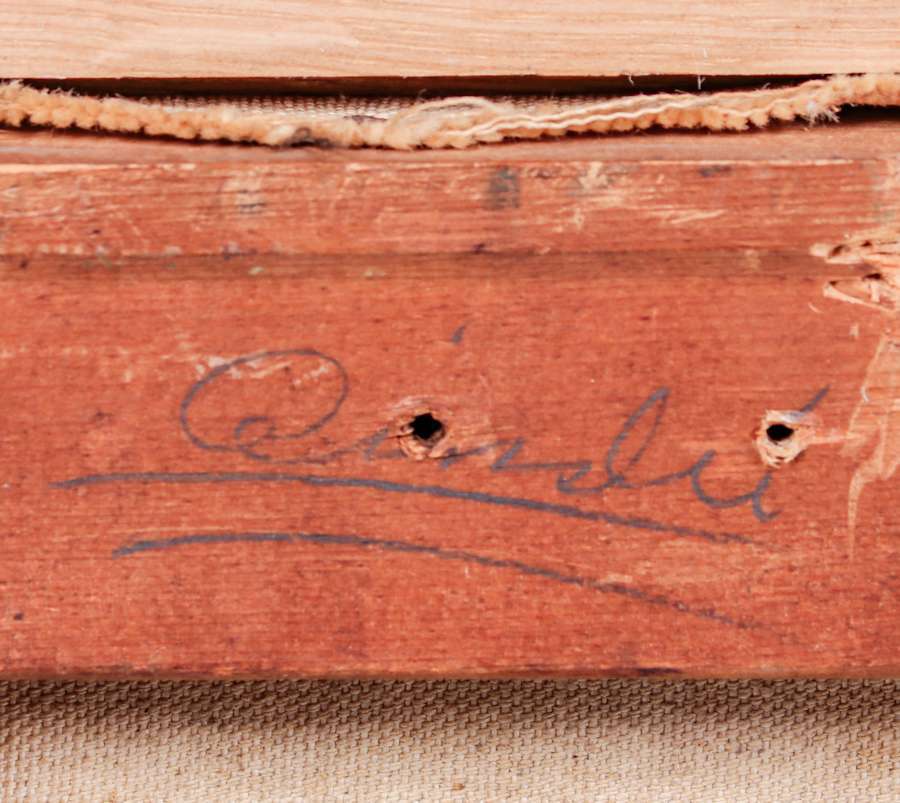